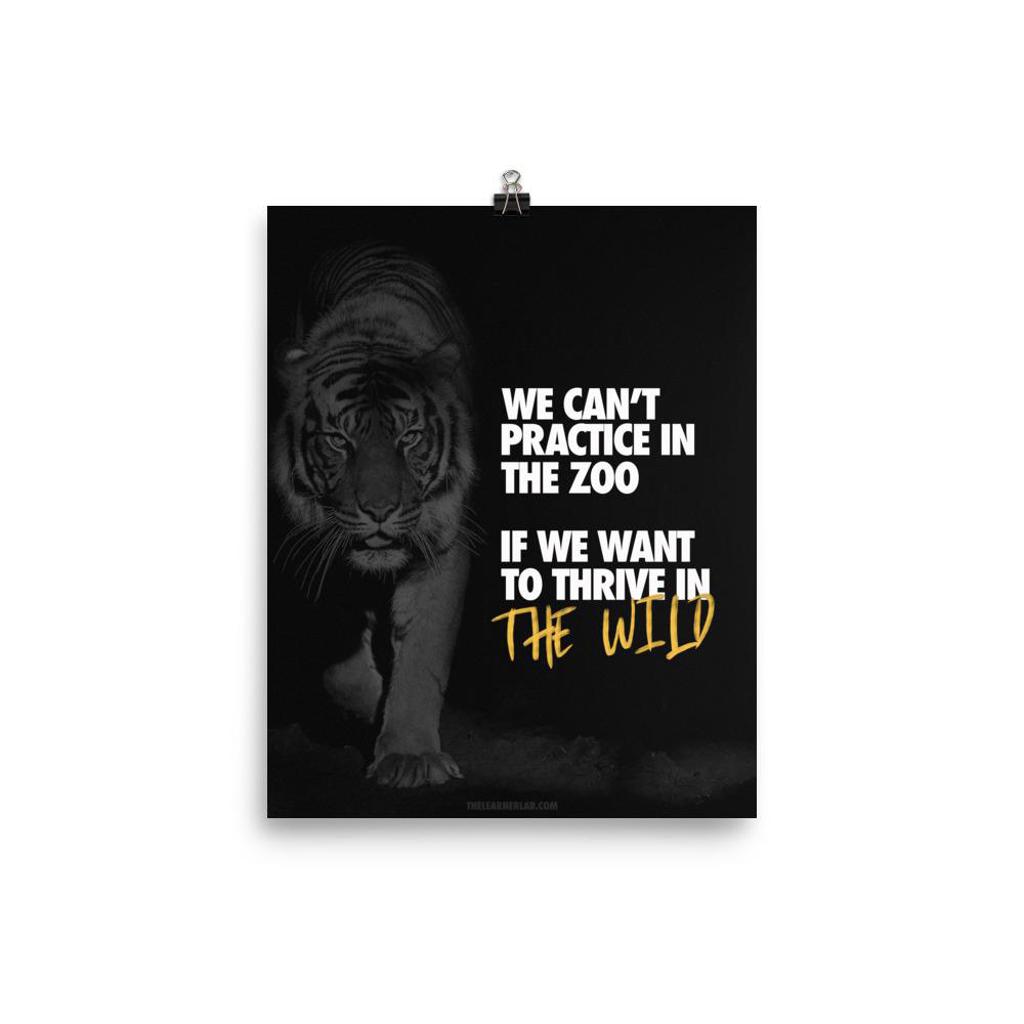 ClubRed Volleyball Program is a non profit organization that was founded to serve the needs of our communities female athletes. We strive to develop and support girls in our area seeking advanced training and game play in the sport of volleyball.  Your ClubRed volleyball coaches love volleyball. We are committed to you as a student, as athletes and as young women.  It is our goal to provide every opportunity for you to become as good as you want to be. Most important, we strive to help you and your teammates become the best TEAM you can be. 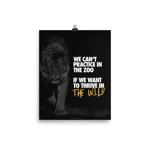 "WE’RE ON AN ADVENTURE TO DISCOVER, UNDERSTAND, AND SHARE THE SCIENCE OF LEARNING & PERFORMANCE"

See how your athlete can improve they way they learn and perform through these fun video essays.

USAVolleyball's "So You Want to be a Better Spectator?"

Far more than the winning and losing are the lessons learned in process of tournament play. To quote Socrates, believe that we cannot live better than in seeking to become still better than we a The sport of volleyball is unique in its core cooperative nature and its strength in building character. The ability to cooperate is far more important to human survival than the ability to compete. Success is a journey, not a destination. Winning and losing are temporary, but friendships last forever, is a Chinese proverb of great truth. We ask that your role from the sidelines and stands match that which we are developing through our coaching education programs and training. - Thanks for working as part of this Junior Olympic Volleyball program by conducting yourself within these guidelines.

Rule Number 1. Keep POSITIVE
Support, encouragement, cheer leading and general hollering and yelling to a MAXIMUM on the sidelines. When players are working hard, they need and deserve everyone best POSITIVE encouragement and support. They need to know you are there. Most teams have a tough enough time developing a sense of teamwork and achievement as they are also developing their own individual experience and skill. They DO NOT need to hear YOUR anxiety piled on top of their own when the game is going poorly.

Rule Number 2. Just one word on criticizing players, coaches or referees - DON'T
Publicly criticizing players on your team can really hurt morale. They will already have an excellent idea, from all the practicing they have already done, as to their errors. They do NOT need reminders from their families, friends and other spectators. The players for the other team are also doing their best and in truth are probably no more aggressive than the players on your team. Criticism is simply poor sportsmanship and leads to unnecessary bad feelings on and off the playing area. The unfortunate spectacle of a supposed adult shouting insults at a child or other adult is disgusting. Volleyball is a game, not a war. When the opponents make a great play, give them positive encouragement too. The referees are making judgment calls on each and every contact, and will err at times, though far fewer than the best player on the team you are cheering for. Referees may make mistakes, but they never make a bad call in their heart. The referee might ignore you, but also has the right to ask you to leave the playing area. Either situation is at best distracting from the most important thing going on, the players competition.

Rule No. 3. - Leave the player coaching to the staff.
This is a game for the players. Coaches are already there on the bench to guide the players and in the stress of the game, there needs to be just one source of feedback, that from the coach. If you think an athlete is not doing what should be done, tell the coaches in private, not the player. As others not on the team occasionally discover, a player may be doing exactly what the coaches have instructed. Either way, a parent can help a players development much better working with the coaches, not independently.

Rule No. 4 - Set an example in your actions and words.
Do not break the rules of the tournament, by sneaking in, leaving a mess, smoking, or drinking where/what is not permitted. Players on the court can be removed from the game for foul language, and spectators can too. Degrading actions and words are the bane of sports character development. Leave the gym better than you found it in, physically and verbally by being a great role model.

Rule No. 5 - Remember, it is a GAME.
Therefore, it is supposed to be FUN. Please remember, YOUR attitude in the spectating area can affect the mood and success of the team. Any spectator who persists in inappropriate behavior may be asked to leave the gym. Emotions run high in competition, and feelings are easily hurt. Be tolerant. The place to talk about the game with the coaches is not in the gym, and not around the players. The program these young athletes are part of is USA Volleyball OR OLYMPIC Volleyball programming.

In the name of all competitors, I promise that we will take part in these Olympic Games, respecting and abiding by all the rules which govern them in the true spirit of sportsmanship, for the glory of sport and the honor of our teams.

And in closing, remember the final words, on every medal given, in Latin, is Citius, Altius, Fortius. Swifter, Higher, Stronger. It does NOT translate to swiftest, highest, strongest. The idea is to help each player, regardless of age or skill, develop their own selves to be more .as in swifter, higher, and stronger getting better every day, for this process of learning and self-improvement in each child is a journey, not a destination. 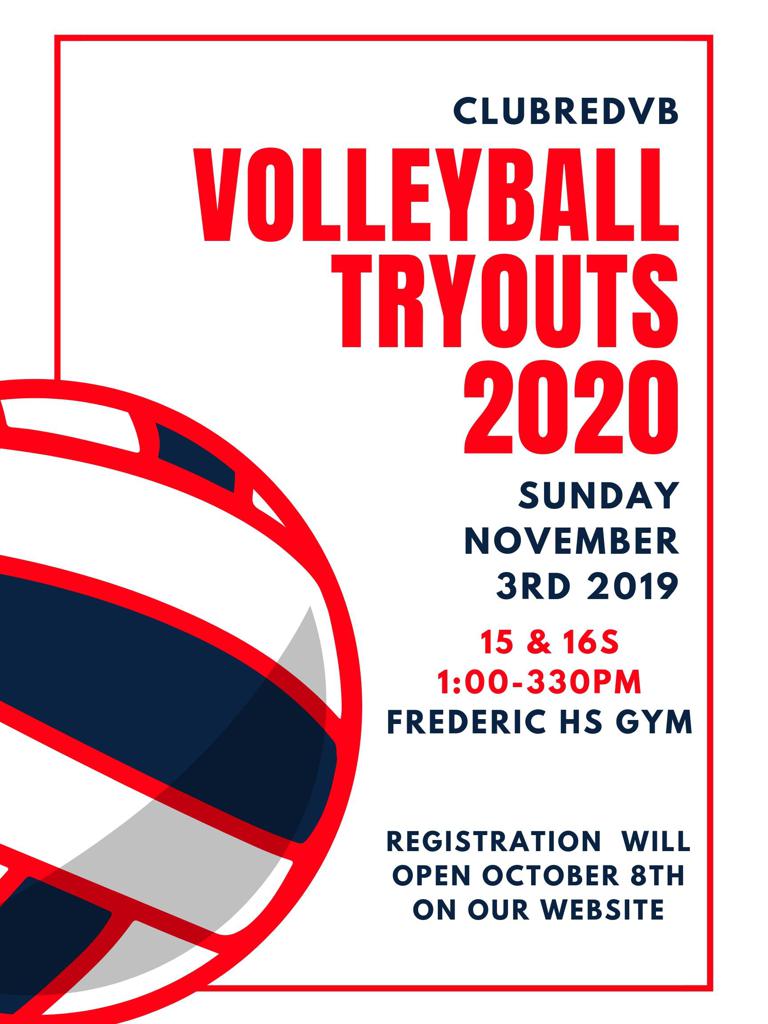